Before understanding what cold staking is, let us understand what is staking. Staking is a part of the proof of stake consensus mechanism used by cryptocurrency projects to validate transactions and record them on the blockchain. Proof of stake is one of the most commonly used consensus methods, the other most commonly used method is proof of work. Many of you would have heard these terms before.

How does staking work?

Running a masternode requires users to lock a fixed amount of coins but if someone does not have enough coins for a masternode, he can still earn rewards by staking his coins. For this, a user has to hold some coins in his wallet and let it run 24/7 so that it can help in validating new blocks, and the user gets rewarded for it.

In proof of stake mechanism, the block reward is divided into 2 ways, masternode reward, and staking reward. The percentage of reward split differs from coin to coin and is predefined by the developers of a coin. Usually, the percentage of the block reward is higher for masternodes, for example, the current block reward for FLS is 4.6 coins per block, out of this 3.68 goes towards masternode reward and 0.92 towards staking reward. This makes running masternodes more lucrative than staking in most cases. In most projects, the minimum amount of coins required for staking is set at 1 coin, but the more coins someone stakes, the faster he gets rewards. Though staking 1 coin will likely not give a reward because the reward time for it would be very long.

What is cold staking and how does it work

Cold staking allows a person to delegate his staking power to another wallet. This helps in keeping his coins safe and secure in an offline wallet, while an empty wallet stays online 24/7 and earns rewards for his offline wallet. Keeping a wallet running all the time is not ideal for many people, whether it because of a choppy internet connection, or the user simply does not want to keep his computer running all day long. So most people choose to run their staking wallets on a rented server, but running a wallet on rented VPS increases risk coins being lost or hacked. With cold staking, people can run an empty wallet on VPS to earn rewards for them. And keep their coins secure in a cold wallet (offline wallet), hence the name cold staking.

Flits mobile wallet allows users to cold stake their coins through a mobile app. It requires no wallet set up, simply install the app and deposit your coins in it and set your coins for cold staking. You can stop cold staking and withdraw your coins anytime you want. The best part is that only the users hold the private keys for their coins so there is no risk of coins being lost or hacked. The fee to cold stake in Flits app is 5% of all earned stakes but right now it is free. So even after the fee system is started you only pay based on how much you earn. For example, if you cold stake 1000 coins and earn 100 coins as rewards, the fee you will pay is 5% of 100 coins, which would be 5 coins.

There are around 80 coins listed in Flits mobile wallet. It provides the easiest way to run masternodes and cold stake your coins. And only you hold the private keys so the developers have no control over your coins.

We believe it important to keep the Flits community informed on all the work that is being done behind the curtains. So here is our weekly update. 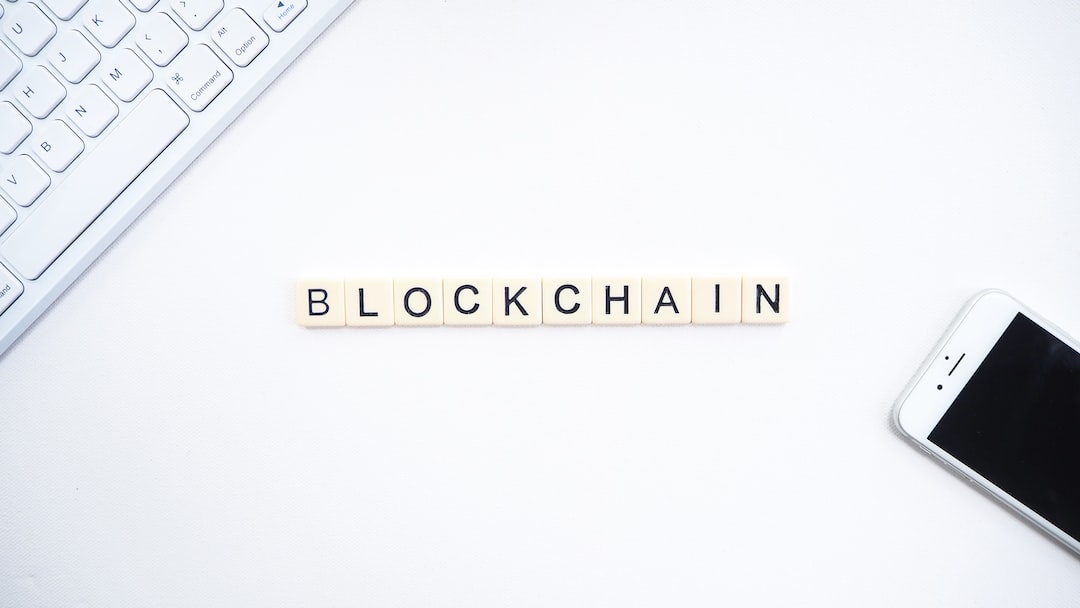 Residents of Austria will soon be able to spend Bitcoin, Dash, and Ethereum at 2500 locations. This has been made possible by the partnership between crypto payment processor Salamantex and online payment provider A1